The Great Debate Comes to Penn-Trafford 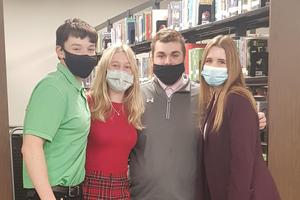 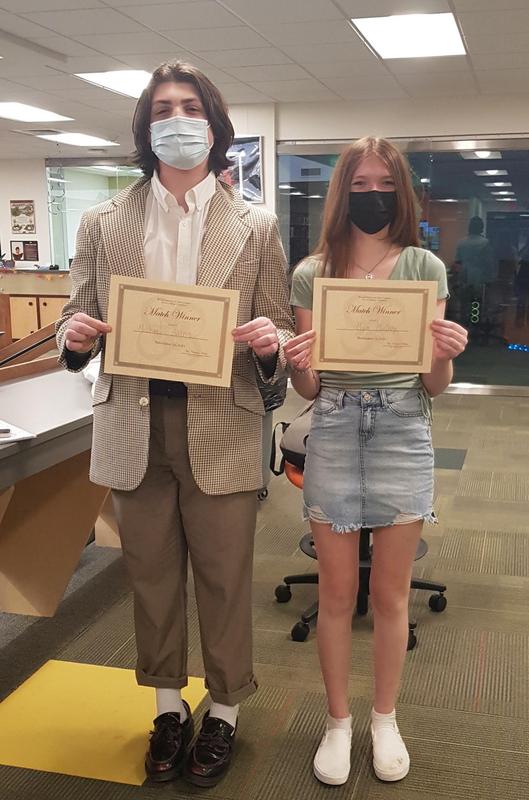 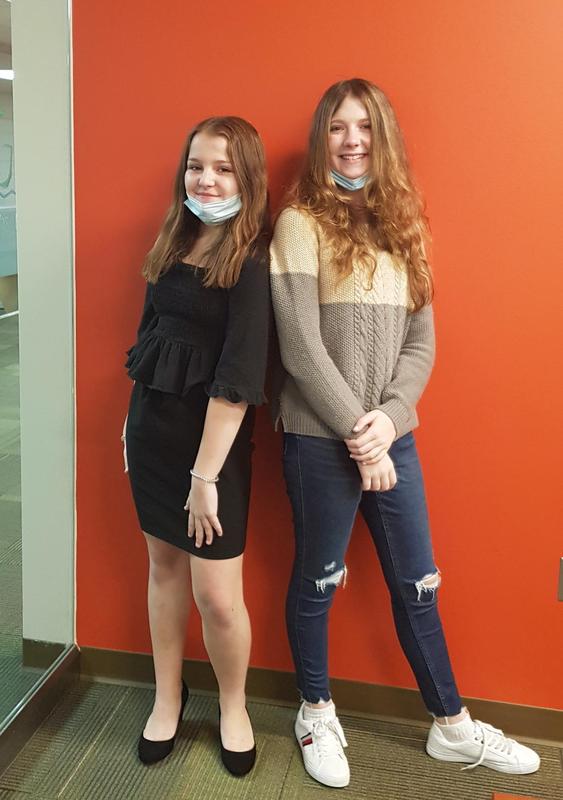 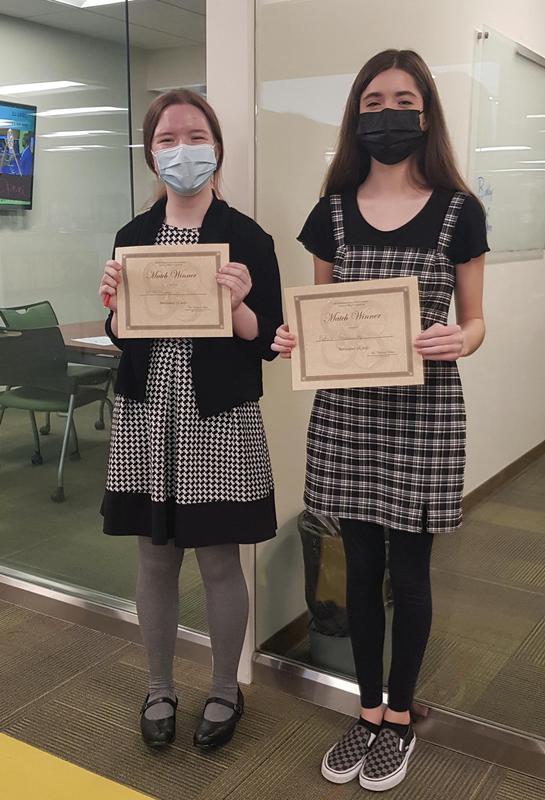 
Topics ranging from nuclear energy to the use of cyber offensive operations were argued.  Three teams of Penn-Trafford students competed.  The team of Michael Harris and Mya Malloy won its match, as did the team of Natalie Goldsworthy and Jillian McLaughlin.  The third team of Rachael Gill and Ella Malloy performed commendably.