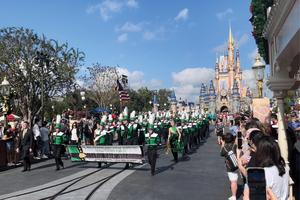 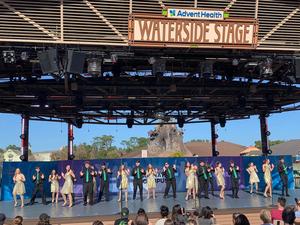 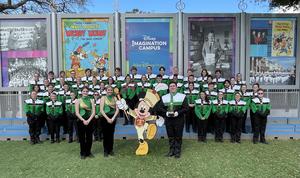 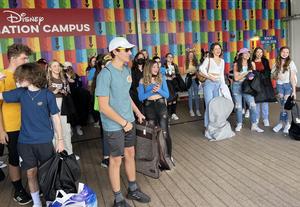 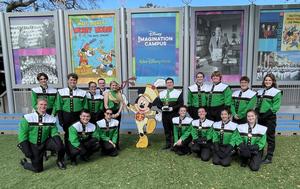 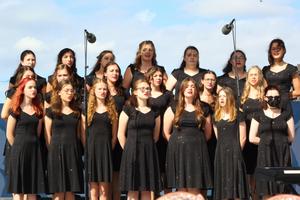 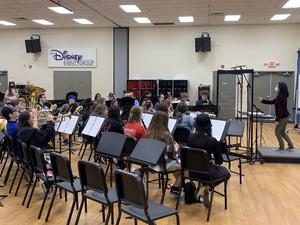 Penn-Trafford students, parents, and chaperones returned from a trip to Disney World in the early hours of January 7th after a magical week of performances, workshops, and fun.


The Penn-Trafford High School Marching Band had the honor of parading down Main Street USA in Walt Disney World's Magic Kingdom.  Led by Director David Cornelius and Drum Major Nicholas Freilino, the band performed the Washington Post March and the Mickey Mouse March.  The students also had the opportunity to participate in the "You're Instrumental" workshop, during which they recorded a medley from "Aladdin", which was added to the animated scenes of the movie.


This trip was made possible by the tireless fundraising of the students and the strong community support.  “The marching band would like to thank all of the members of the Penn-Trafford community who have supported the monthly sub-sales,” commented Mr. Cornelius.  “Your support enabled the students to have a wonderful experience in Florida.”


“We would like to thank the students, parents, teachers, administrators, and school board members who made this once-in-a-lifetime experience a reality” added Mr. Fox.